Defining what a blockchain is can be as hard as any other subject related to cryptocurrencies, but today, we are going to give you the most basic definition possible in order to reach the highest level of understanding without getting too technical in the process.

Thinking of a ledger is the best way to explain what a blockchain is and what it does. There are transactions that will go on that ledger when any kind of movement is done with cryptocurrency. So, basically, the blockchain is the way to keep records of the transactions that are made with these virtual currencies. There are no bank accounts and no physical versions of it, but everything is recorded in these blockchains to keep track of all cryptocurrency movement. 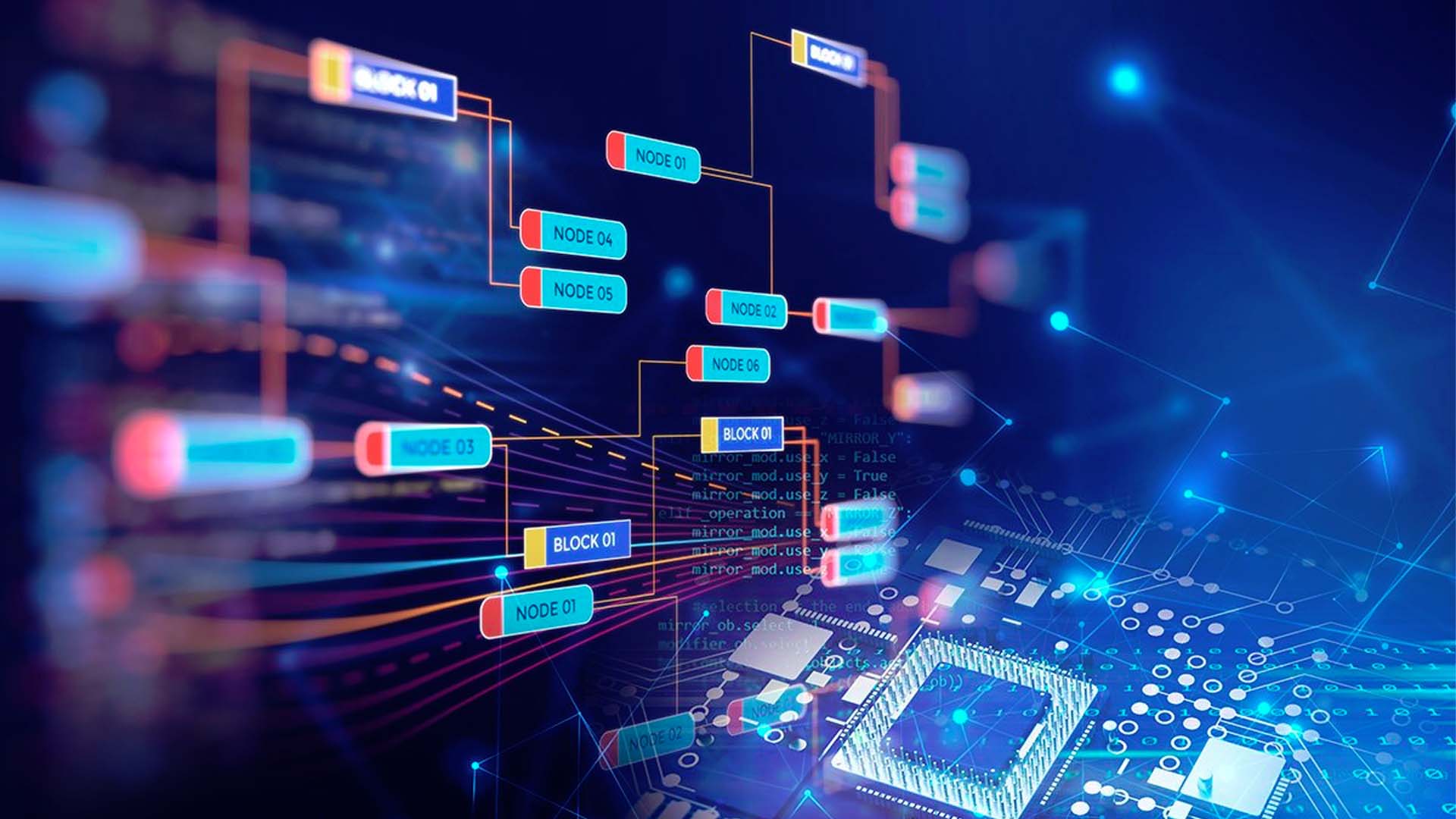 The blockchain is not some large supercomputer that takes care of everything. Instead, it’s a large number of nodes that contribute to the process of maintaining and running the blockchain in order to ensure a secure environment that is not corruptible. Obviously, security breaches could be present in any kind of virtual environment, but the security measures that are applied in blockchains are quite sturdy. It’s hard to anyone to be able to hack their way into a system that uses this kind of practical and superior technology. The fact that cryptocurrencies are decentralized is making huge waves and turning skeptics into believers. The number of people who are getting involved grows daily and the number of business ventures accepting payments with these virtual currencies is also growing. Part of the trust comes from the extremely efficient blockchain system.

The Future of Blockchain

There is very little doubt in most people’s minds that we are going to enter a whole new stage in a few years where most business owners are going to have big signs on their doors that read “We take Cryptocurrency” and that future is much closer than most people think or consider.

The blockchain technology that is implemented for proper tracking of cryptocurrencies is an extremely important aspect of the process. Thanks to blockchains, the management and transactions of these coins is very safe and people have come to trust it without issues. So far, there have been no cases in which this information has been compromised in any way.

The entire structure that allows for cryptocurrencies to be what they are is the most logical, robust, secure and independent system that is kept running by the people instead of an organization. Everyone is involved and everyone can see what is going on, which is definitely a huge difference from what happens to common currency that is used in every country in the world.

This is one of the reasons why it feels like such a good move to get involved. Things are looking great and there is no telling how much of an increase in popularity we will see in the coming years, but everything is pointing to a very strong future. Xinfin Network’s Andromeda Upgrade Is All Set To Go Live